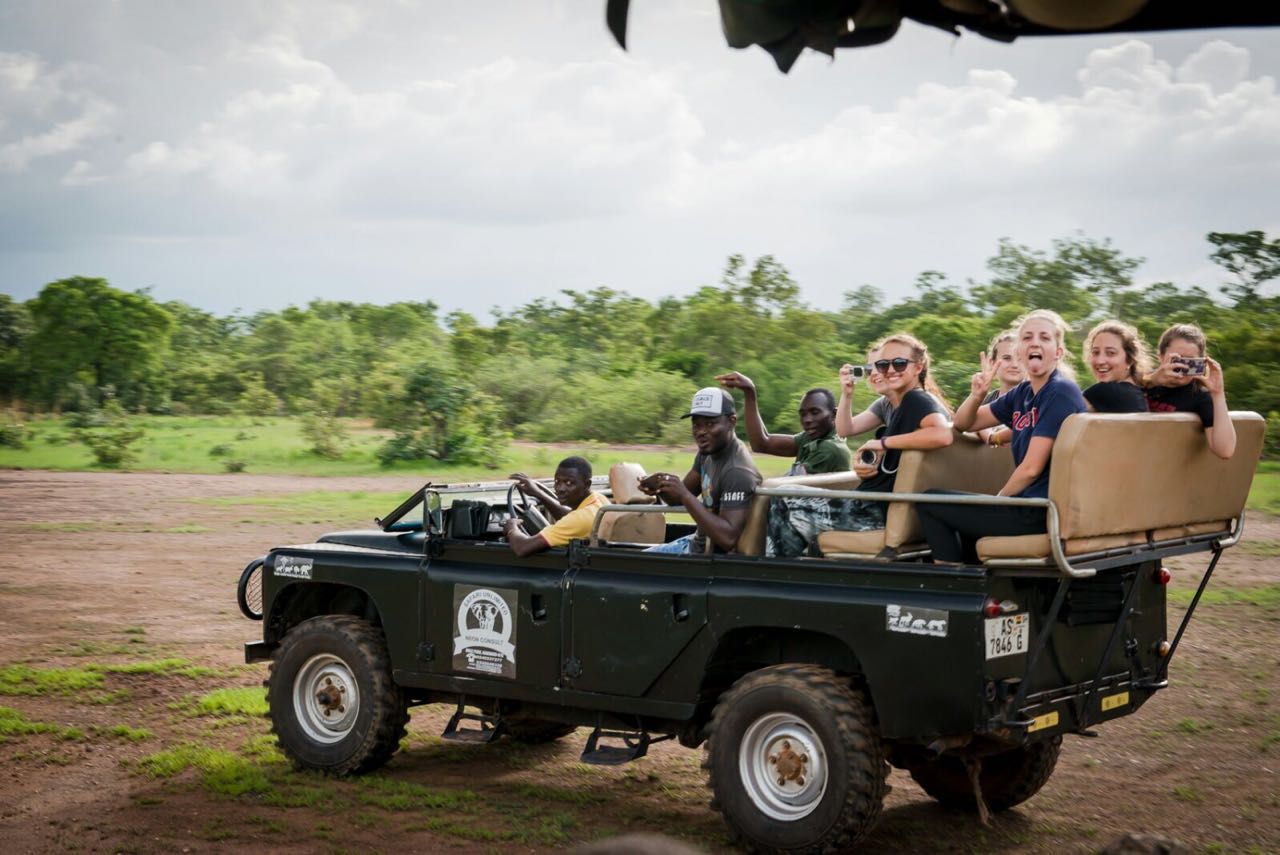 Mole National Park is Ghana’s most significant and ideal National park and lies in West Gonja District of the Northern Region. It is 24 kilometres from Damongo, the area resources, 146km southeast of Tamale, the Regional capital. The park is 700km from Accra as well as 430km from Kumasi. Mole National Park is 4,577 square kilometers as well as uses visitors close experiences with wild elephants which can always be seen near the lodge as they are attracted to both dams close by. Mole holds feasible and also fascinating populations of large and tiny mammals, reptiles, insects and also birds. 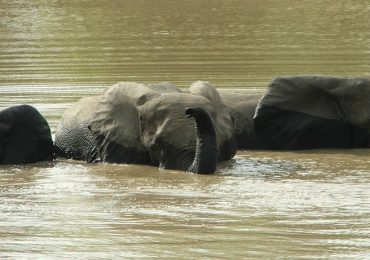 Nearby Communities And Attractions
There are 33 communities on the prompt fringes of Mole with a total population of about 40,000 individuals. One of these communities is Mognori, where site visitors to Mole are conducted to have a feel of the African Village life of farming and animal husbandry. Site visitors might go out on the Mole River in native canoes as well as stay with regional family members to take part in day-to-day activities like going to the farm with your host and also assisting with family chores. One more interesting community checked out from the Mole National Park is Larabanga. The Larabanga village is well-known for its 500-year-old mosque, reported being the oldest in West Africa with a really fascinating background of its origins. One kilometer from Larabanga is the adored sacred stone of the community. It is worth hearing the tale behind this rock.

Climate
The ordinary yearly rainfall is about 1100 mm with more than 90% of the rain falling in between April and also October, and peaks in July and September. The completely dry season lasts from November to March and also is identified by chilly dry winds.
The mean annual temperature of 28 ° C differs from 26 ° C in December to 31 ° C in March. It gets really warm in March and April, with temperature levels sometimes nearing the 40 ° s. The cool, dry Harmattan wind which blows between December, as well as February, can cause mean temperature levels to fall sharply.

Plantlife
The Park is located in a rather uninterrupted part of the Guinea Savanna area. Other plant neighborhoods, such as swamps and flood-plain grasslands, cover only tiny areas. 742 plant species occur in Mole of which 4 are native to the island and also 24 are rare or have extremely minimal circulation.

Topography/Drainage
Aside from preserving biodiversity, Mole NP is an important water catchment location. The majority of the rivers as well as streams either take their source from within or drainpipe with the park and also empty into the White Volta. Along one of such rivers (Polzen) happens the magnificent Polzen falls.

We look forward to meeting you soon and giving you a lifetime experience in West Africa!
Travel And See

To receive our best monthly deals